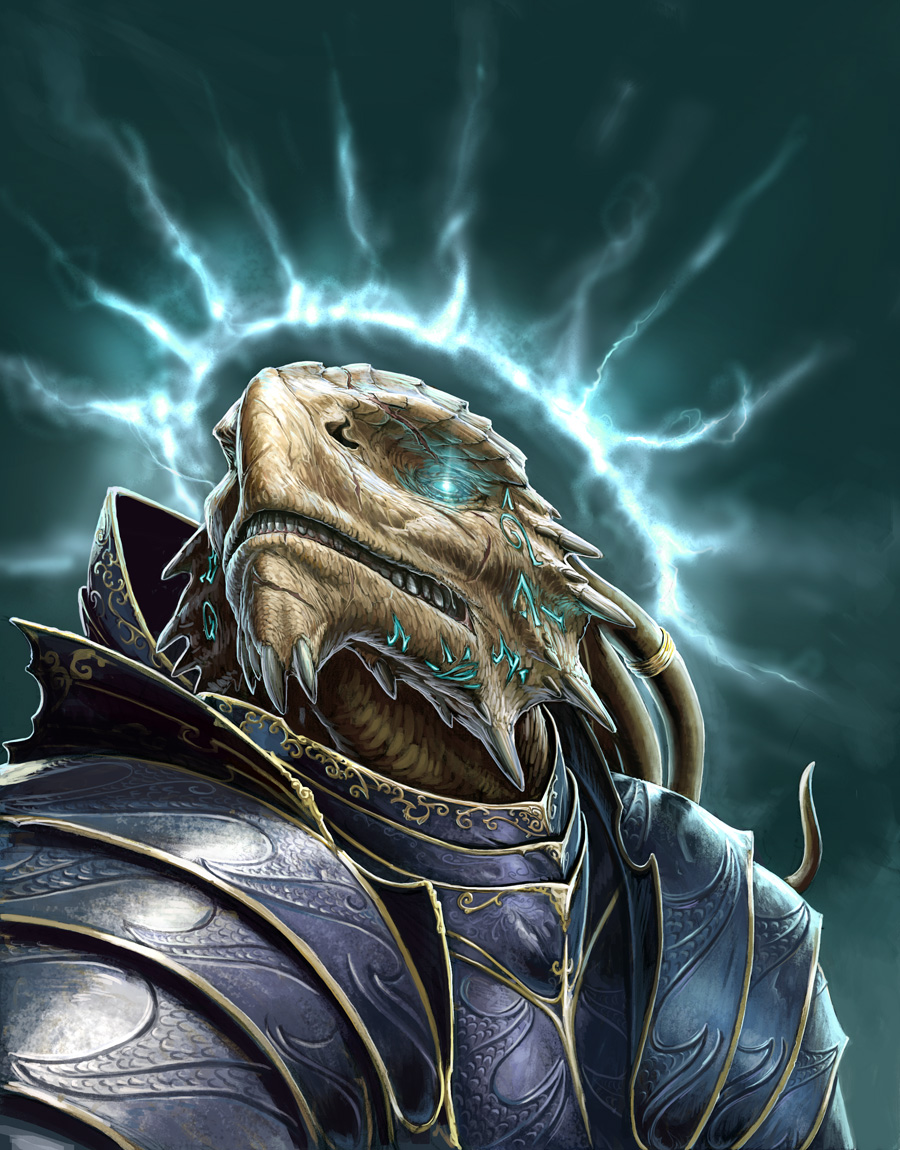 It is finally time! Today I will be diving into Draekhill’s personal story. The story has been created by our hard working DM based on the backstory of my character. Let’s proceed shall we?

Let me summarize Draekhill’s story for you: Draekhill and his brother Haesh were living a life of mercenary, basically doing odd jobs to help support their mother. Although reluctant their mother ask both brother’s to watch for each others and come back home safely. Unfortunately on a contract in the under dark, the group of mercenary encountered a shadow creatures which ended up leaving Draekhill’s on death’s door but before he blacked out he saw the shadow engulfing his brother. When he woke up he was at an inn treated by the villagers of Long Saddle but with his brother nowhere to be found. After days, weeks of searching he could not find any lead as to where his brother could be, he knew Haesh was not dead. Unable to face his mother he adopted the life of a hermit and went around hoping to find peace and someone who would know where Haesh could be. But while travelling in the under dark he was attacked and knocked unconscious. He then woke up in a Drow prison and that is where the whole adventure began.

That was a summary for you and now back to the current story. We just left the under dark and was headed to the nearest village Long Saddle. Although a little far it was the pit stop we needed to equip ourselves as all our Drow weapon and armor melted by that point. With one day left before we reached the village, we decided to make camp. While the others were resting for the night I was on watch and failed my saving throw. I fell asleep and experienced a dark and unsettling nightmare, I was being consumed by the shadow until the very last moment a woman in white came to my rescue. I did not have time to enjoy my long nightmare as we were surprised by werewolves. Unfortunately for me I did not have my magical weapons at that point as they were nothing but goo. The fight ended up being longer because of that reason, a DPS class without DPS, but we managed. During the fight we met a wizard who came to our help in finishing the werewolves.

Fortunately the wizard was a well known figure in the rank and we were able to talk to the higher ups to keep us secured and watched for the night. I was able to procure myself a silver weapon in case this scenario happens again. We were then led to the village where we did some equipment shopping. As we were resting in the inn, upon hearing my name the inn keeper mentioned someone was waiting for me. It was a villager, the sole survivor of a small village 2 days away from Long Saddle. He was in a bad condition he was being drain of life force and nobody could identify or cure this curse. He did tell me that a lady in white was calling for me in the village and muttering that my brother was still alive. I convinced the party to make a detour to investigate this claim as it was on the way to Guntlegrim. During the travel there I accumulated a point of exhaustion due to the fact that I could not sleep properly because of the nightmares.

Upon arriving to the village all that was left were burnt establishments. We made our way closer to the center of the village where a very dark tree was still standing. Although at that point it looked dead and burnt, the concerning thing was hanging from the branches were bodies. It appears that the bodies were impaled and hung onto the branches. As we drew closer the tree suddenly woke up and we were now facing the Dread Tree! That was an interesting battle as it would drain life force as it hits and it would grapple you. It also created small dead saplings that would attack us and they could respawn indefinitely.

After the difficult fight the tree vanished and now floating above the remains was a black portal! Of course I went and touched it right away, without healing or a short rest. I instantly regretted that decision. I vanished and appeared in the Shadow Fell with the company of a Fomorian who was as surprised as me to see each other. Unfortunately for me he was not the chatty type and dived straight for me and chocking me. He asked multiple time how I used the portal and me being choked could not answer back properly. For 6 turn I was alone with another team member (we both have similar flaw) fighting that giant beast. He hurts, a lot! We managed to hold but I fell unconscious right before the rest of the team arrived and then came another one of those Fomorian. With the numbers on our side we were able to dispose of them all and found some interesting loots. At that point I got yelled at by the entire team, except for the one who followed me. I learnt life lesson that day. No touching dark objects and I took a short rest before we headed forward. I felt the presence of my brother close by in the village nearby.

That is where I will be ending this part of the story. Stay tuned for the next one.

One thought on “The First Journey to D&D Part 8: Draekhill’s Story”